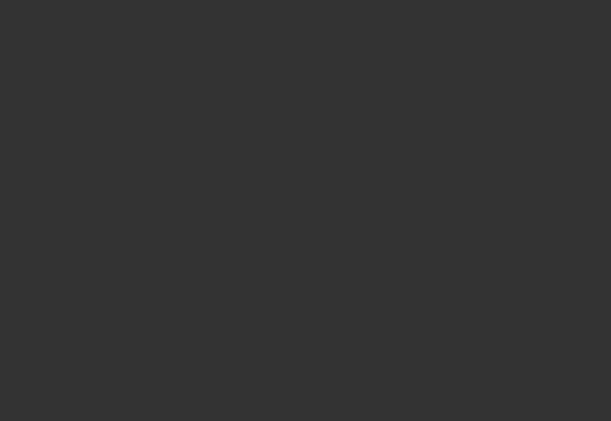 The Ghost Of You And Me

13 years after its conception Colin Blunstone’s “new” album ‘The Ghost Of You And Me’ will be released on 9th March. Produced by Jon Sweet with multi-award-winning writer and arranger Chris Gunning (who previously worked with Colin on ‘Say You Don’t Mind’) the album will be released on Colin’s own label Ennismore Records distributed by Go ! Entertainment. From the opening bars of the title track, ‘The Ghost Of You And Me’, it is clear that the wait has been worth it as his trademark voice bridges gentle rhythms and searing guitar solos perfectly. On ‘Follow’, the rhythm is solid whilst stopping short of being overpowering and, augmented by some intricate keyboards, provides the perfect platform for Colin: rock meets pop with power and melody. Contrast that with ‘Second Avenue’, where piano and strings weave a pattern around the harmonious vocals as it gives a nod to The Zombies whilst hinting at the might of an Elton John ballad.

Throughout the album Chris Gunning's strings intermingle with vocals and, whether gentle or soaring, the atmosphere enables the storyteller to bring the tale to life; ‘Love Left A Long Time Ago’ is just one example as, from the first listen, the listener is drawn in and sent away with an instantly memorable tune. “Jon Sweet and I have been recording tracks together for as long as I can remember, initially producing an album called ‘Echo Bridge’ which is one of my favourite solo albums. More recently we have been joined by Chris who immediately brought a freshness and focus to the project with his wonderful and unique string arrangements." Nobody sings like Colin Blunstone, the mild-mannered man from St Albans who became one of Britain’s most respected and popular vocalists. Lead singer with The Zombies, his distinctive voice (described by Clash Magazine as “wispy wonderfulness”) manages to be both sweetly angelic and deceptively strong and was a key element of the band’s sound. Subsequent solo hits included ‘Say You Don't Mind’, ‘I Don't Believe In Miracles’ and the 1981 hit ‘What Becomes of the Broken Hearted’. More recently Colin has enjoyed writing, recording and touring with Zombies bandmate Rod Argent and in March 2008 reunited with the original Zombies line up to perform Odessey & Oracle for the first time at the Shepherds Bush Empire. "Colin Blunstone's voice is one of the greatest British vocal sounds of the 20th Century." Sir Tim Rice, Evening Standard “Although it has been brilliant touring the world with The Zombies over the last few years, I am really excited to be planning a tour with my own all star band. We will of course play many of my solo hits and also feature a selection of tunes from the new album.” "Colin Blunstone's solo oeuvre seems more relevant than ever, by turns breathy, ethereal, and operatic" – Billboard