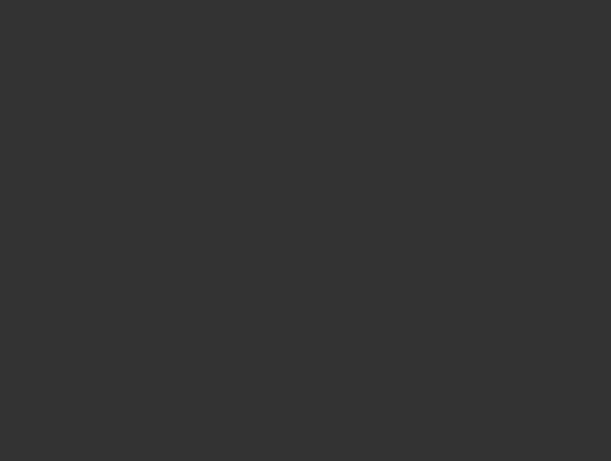 Walking On The Earth 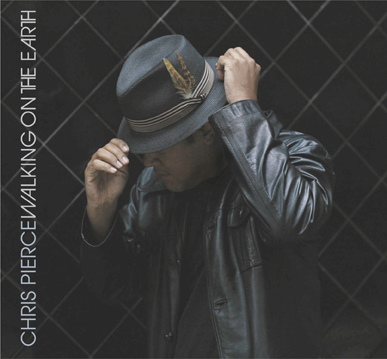 Chris Pierce is a soul singer. Chris Pierce is a song-craftsman. He is a gifted performer. With his second all analog studio recording under his belt entitled "Walking on the Earth," and over 350 live performances in the past two years, Chris Pierce is living by his own words, "keep on keeping on". Born and raised in and around Los Angeles, California, Chris has been performing in clubs, on television and on concert tours since before he could drive. He has earned the notoriety of an L.A. underground music legend. Still a young man, Chris Pierce is often described as an old soul and his music is often compared to greats like Bill Withers, Al Green and Otis Redding, yet he has a voice that stands alone. He grew up on classic recordings, and believes in making albums that not only feel good as a whole but can also be broken down and be rediscovered again and again, one song at a time.

Whether playing in a 20,000 seat sold out stadium, a 20-seat coffeehouse, or producing and playing in the studio, Chris brings it all and never holds back. A Chris Pierce performance is widely known to move people in a positive direction. His energy is powerful and contagious. He is also known worldwide for his awe-inspiring, soulful real emotion and well written songs. Chris has been building a grass roots following over the past several years across the globe playing city after city, country after country, reaching out to one heart at a time. Chris opened for SEAL's sold-out worldwide tour playing to thousands of people each night and selling hundreds of CD's per show during the tour. During 2005-2007 alone he's played three Japanese tours, three European tours, eight tours in the United States, and fans everywhere are flooding Chris's websites anxiously waiting to experience his soulfulness again.

A respected song-craftsman in the music community, Chris's songs have made their way to both big and small screens, including the soundtrack for the Oscar winning film Crash, A Banana Republic national ad campaign which aired during Bravo's show Project Runway, and ABC's hit show What About Brian. Chris's songs are also currently featured on both Sirius Radio and XM Radio. Chris received amazing accolades and press during his tours in the U.S. and Europe and his widespread popularity in Japan is steadily growing as well. He's done many live on- air interviews on Japanese radio and has received incredible reviews from Japanese magazine and news publications. Chris has growing relationships and sponsorships with several music and clothing companies, including Taylor Guitars, and Horny Toad Activewear.

Chris is respected by his peers and has shared the with stage Al Green, SEAL, Raul Midon, Jamie Cullum, Saul Williams, Tristan Prettyman, Ozomatli, Ben Harper and Macy Gray to only name a few. He was chosen by Myspace.com as a featured artist and was featured recently on E! Entertainment channel and dubbed a "rising star." The Chris Pierce sound has soulful depth and uplifting vibrations. His true love of music is obvious from every note of each live performance and recording. Chris Pierce has the gift of deliverance. He states that, "I am driven by hope, life and love. I let it all pour out of my soul in the form of music." So indulge yourself and check out Chris's new album "Walking On The Earth" and his live show and discover the real emotions of Chris Pierce on your own.