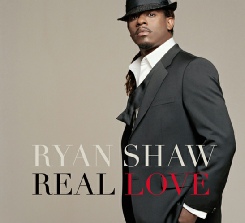 Al Kooper, Robert Randolph, and the Soul Survivors Guest On Follow-Up to Grammy-Nominated Debut Listen to "Karina" At Okayplayer:

On June 1st, two-time Grammy nominated soul man Ryan Shaw will release 'Real Love,' the follow-up to his acclaimed debut 'This Is Ryan Shaw.' Called "a massive talent" by Billboard and "first-class" by Entertainment Weekly, the success of the New York-based singer's debut led to appearances on The Ellen Show, the CBS Early Show, a pair of Grammy nominations for "Best Traditional R&B Vocal Performance," and opening slots for John Legend, Joss Stone, and even Van Halen, where Ryan silenced arenas with the power of his voice. 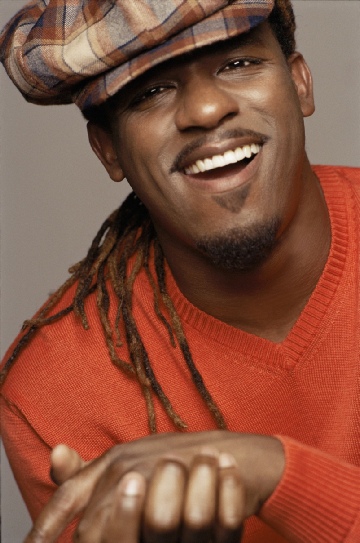 Produced by veteran Jimmy Bralower (Eric Clapton, Hall & Oates) and Johnny Gale (Ronnie Spector), each song on 'Real Love' explores a different side of love, from the emotional to the spiritual. The horn blasts and gospel hollers on "Karina" envelops take-me-back heartbreak through the church choir, while the Jerry Ragovoy gem "You Don't Know Nothing About Love" delivers goose bump-inducing vocal gymnastics. Guest appearances by Robert Randolph, Al Kooper, and the Soul Survivors help cook up what Ryan calls "a gumbo infused with soul, rock and two tablespoons of gospel."

Ryan started singing at his Pentecostal Church in Decatur, GA at the age of three, where he and his siblings thrilled the parishioners with Staple Singers harmonies. Shaw later moved to New York and emerged as one of soul music's most exciting new artists with a string of victories at Amateur Night at the Apollo Theatre and as part of the cast of Tyler Perry's Broadway play 'I Know I've Been Changed.'


Ryan Shaw on the Web: