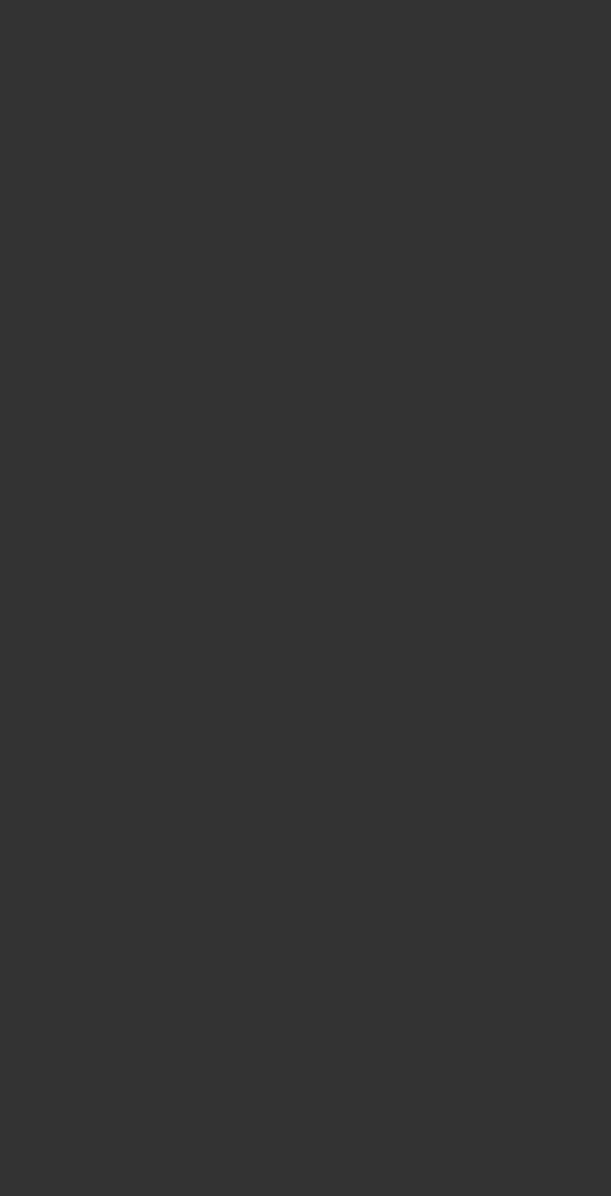 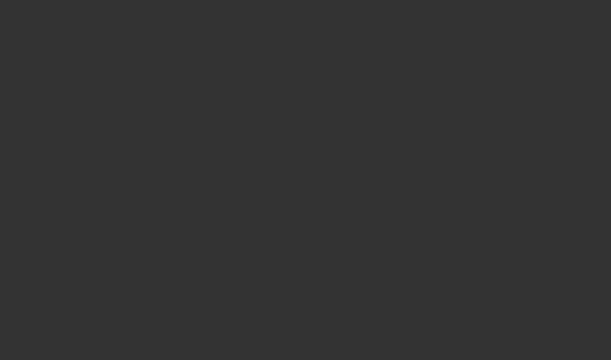 A Twist In My Story 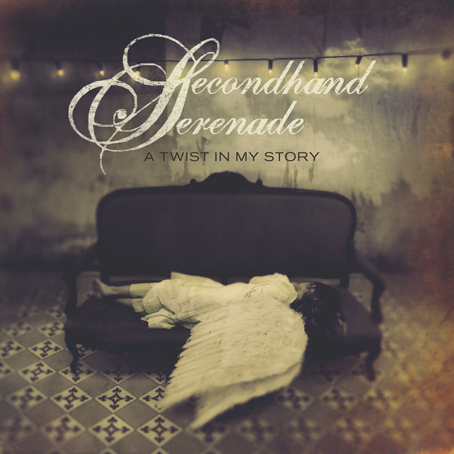 Watch the single Fall For You

Nearly a year after the release of his debut album, Awake, Secondhand Serenade is back with his much-anticipated follow-up, A Twist In My Story. Rightfully titled, the album finds Secondhand Serenade—a.k.a. John Vesely— adding onto his signature raw vocals and guitar with the use of orchestration and a full band.


Carrying the momentum of a carefully crafted career, support from his label Glassnote Records along with the adoration of millions of fans, A Twist In My Story will be released also in Europe and after Portugal also in Holland in April 2009. The album finds John coming off of one of the most hectic years of his life after appearances on MTV, Yahoo! Music, AOL, Music Choice, in Rolling Stone, and more. Rigorous national tours followed with other notable artists incl.