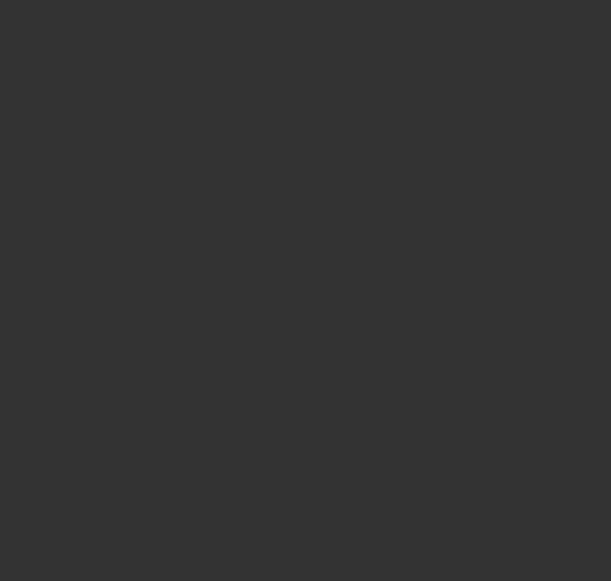 On The Air Tonight

Colin Blunstone, the voice of some of the most memorable songs in pop history, adds to his extraordinary heritage from now on  with the release of his new album ‘On The Air Tonight.’

Listen to ‘So much more’

It’s the 11th solo studio set by one of Britain’s greatest vocal stylists, in a career that has had fantastic new momentum in recent years. From media, fans and fellow musicians alike, there’s now fresh appreciation all over the world for Colin’s work in his own name, as guest vocalist with countless other artists, and for his legacy with the legendary Zombies.

Now the man whose unmistakable tones are on ‘She’s Not There,’ ‘Time of the Season,’ ‘Old and Wise,’ ‘Say You Don’t Mind,’ ‘I Don’t Believe In Miracles’ and so many more is set to add another chapter to his illustrious recording history.

Produced by Jon Sweet and recorded at studios in Norfolk, Wales, West Sussex and Dorset, ‘On The Air Tonight’ is a collection of new compositions by Blunstone and other writers, seasoned with some well-chosen revivals. It features two superior solo compositions by Blunstone, another co-write and an elegant reappraisal of ‘Though You Are Far Away,’ first recorded on his much-loved 1971 solo album debut ‘One Year.’

Two further tunes come from the impressive South Wales soft-rock trio the Sonic Executives, and Blunstone pays tribute to two late and great British musicians who were friends of his, Pete Bardens (who wrote the title track as well as ‘Turn Your Heart Around’) and Duncan Browne (‘Wild Places.’) As the ultimate surprise, ‘The Best Is Yet To Come’ is co-written by Spice Girl Melanie Chisholm.

Listen to ‘The Best Is Yet To Come’

“About half the songs were recorded with the band all playing live at the same time, at the studio in Norfolk,” says Colin. “I sang the vocals live as well and we’ve kept those.” The core band on the new album is guitarist Tom Toomey, Pete Billington on keyboards, bassist Chris Childs and drummer Pat Illingworth, whose collective credits include the Zombies, Andy Summers, Paul Young, Alison Moyet and Kid Creole.

An incredible 48 years since his first hit recording, ‘On The Air Tonight’ is a timely reminder that, once again, it’s the time of the season for Colin Blunstone. 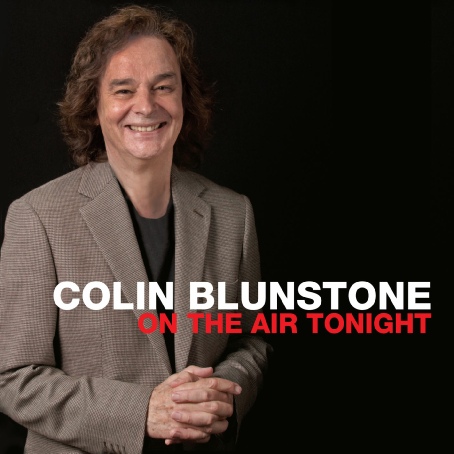 On the air tonight is now available! Click here to go to the webshop...