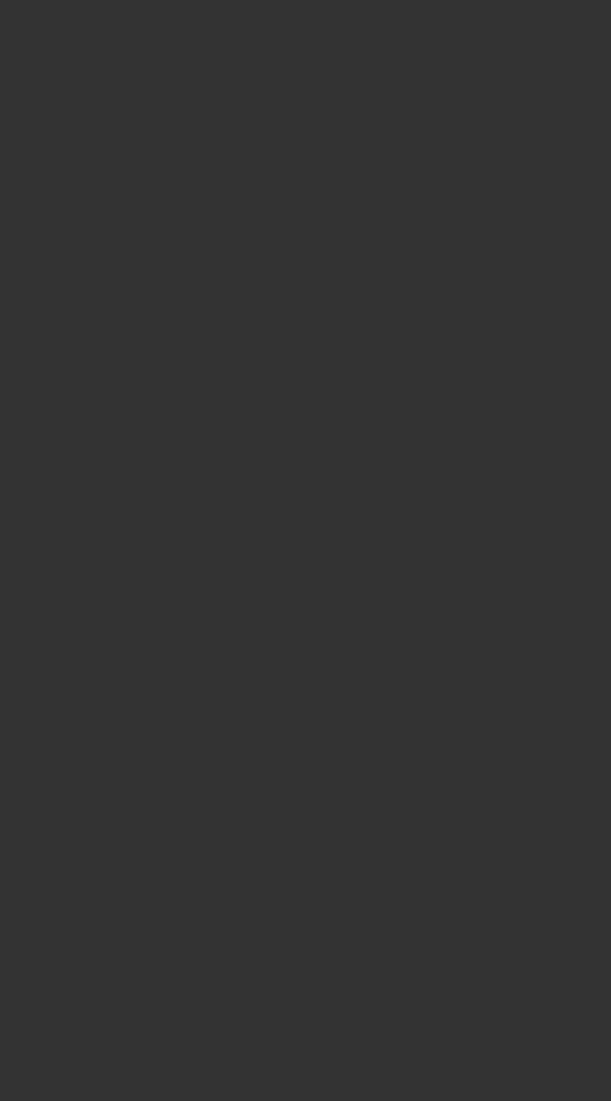 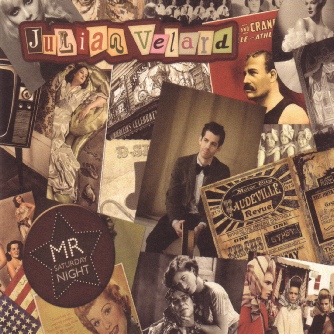 Native New Yorker, London resident, former Kindergarten Gym Teacher and one-time Parisian Street Sweeper, Julian Velard is a true original. The kind of character in a Wes Anderson or Quentin Tarintino film you’d like to grab a drink with. A real-life, musical version of Philip Marlowe (more Elliot Gould than Bogart) fusing the effortless cool of Robert Downey Jr. with the self-depreciating humor of Woody Allen, serving up slices of old-school Pop perfection with a raised eyebrow.

Born in the heart of Martin Scorsese’s Big Apple to a Queen-sized legs model/4-time Jeopardy champion mother and a French ex-patriot/ATM designer Father, Velard attended Laguardia High School for the Performing Arts, immortalized in the movie Fame. His first job was delivering videos to the likes of Cyndi Lauper and The Coen Brothers. It was during those after-school afternoons Velard devoured the albums that would form his musical landscape for years to come – Stevie Wonder’s Talking Book, Elvis Costello’s Armed Forces, Billy Joel’s The Stranger, and Elton John’s Tumbleweed Connection.

Velard spent his young adulthood paying his dues, living in an efficiency apartment literally in the shadow of Manhattan, in Red Hook, Brooklyn. He supported himself with some very odd jobs (including the afore mentioned “Hungover with Hula-hoops” episode) and touring the U.S., playing shows anywhere and everywhere, from rock clubs to cabarets to bar-mitzvahs and back again, honing his quirky brand of Pop all the while. After releasing three records independently, in 2007 Velard was plucked from relative obscurity off of Myspace, the source of well deserved UK Major Label attention. He signed a record deal and promptly moved to England.

Since then, Velard has straddled both sides of the Atlantic, writing songs for himself and others, and playing shows alongside Jamie Cullum, Goldfrapp, Shelby Lynne, Amy McDonald, Kate Nash, Jose Gonzalez, Marc Broussard, Tom Baxter, Horatio Sanz, Ben Kweller, Sharon Jones & The Dap-Kings, Grace Potter and the Nocturnals and others, and is currently working towards the release of his label debut. 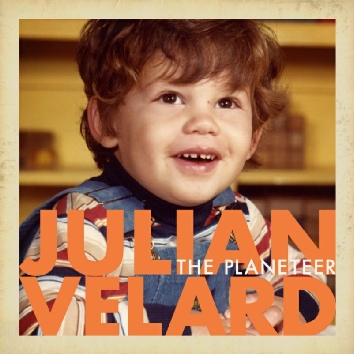 In July of 2008. Velard put the finishing touches on his to be released major label debut, The Planeteer. The record is a greatest hits package of Velard's material to date, some of which is culled from The Movies Without You EP. After parting ways with EMI in the fall of 2009, Velard released the record himself on November 23rd, 2009.