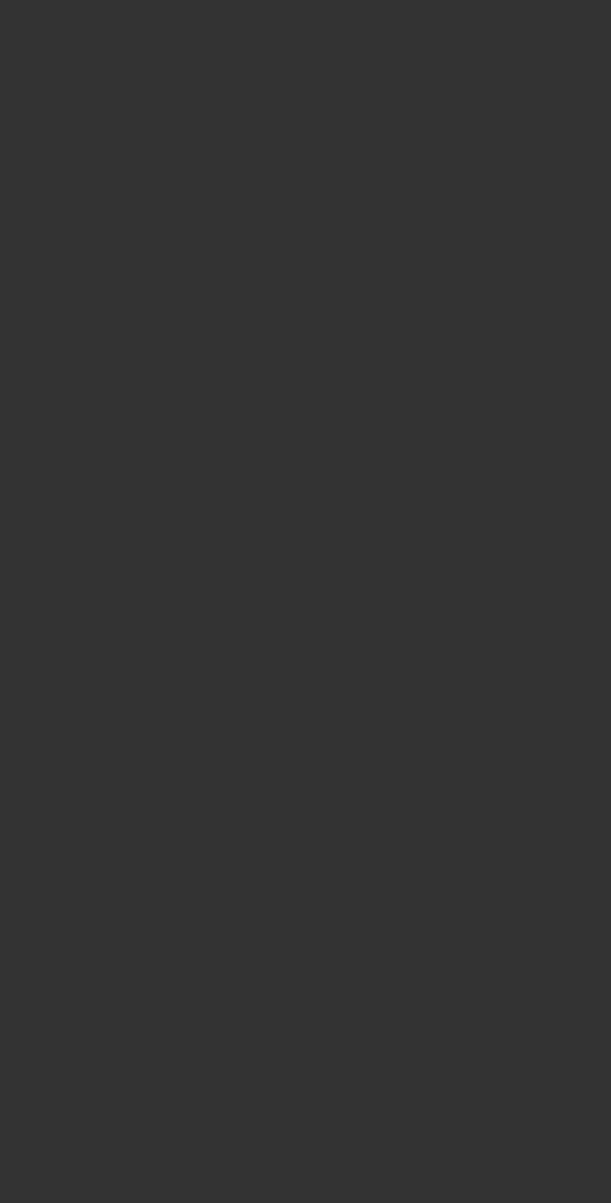 Toploader return with their third album, Only Human.  From the powerful opening of Marrakech right up until the closing strains of Numb, this record is packed with rich melodies and anthemic choruses.

“Dancing In The Moonlight”(acoustic) and “Achilles Heel “(acoustic)

Having taken an extended hiatus since the demise of their former record label S2 in 2003, the revived band started writing and rehearsing again in late 2009. Within six months Joseph Washbourn (vocals + keys), Dan Hipgrave (guitar), Matt Knight (bass) and Rob Green (drums) had written over 25 songs and were ready to get back into the studio. Working with producer Danton Supple (Coldplay, Doves, Morrissey), the band found making Only Human to be a rewarding and surprisingly therapeutic process. Guitarist Dan Hipgrave notes, "This is the album we always wanted to make, exactly the way we wanted to make it.” 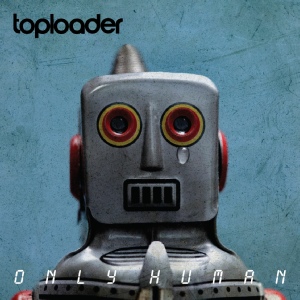 videoclip “A Balance To All Things”